I do realize that “best” is subjective, so please remember that this is just my opinion and don’t get mad at me if your favorite ride didn’t make the cut. If this is your first time visiting Universal Studios, don’t forget to check out 20 things to know before going to Universal Orlando.

7. The Simpsons Ride/Despicable Me Minion Mayhem

The Simpsons Ride would have ranked higher on this list, but it made me very motion sick, so I am keeping at it #7. The story is fun, Homer is hilarious, and the queue is entertaining. Overall it’s a great ride, but it’s a rough one for anyone who experiences motion sickness.

Despicable Me Minion Mayhem ties with The Simpsons Ride at #7.. It’s important to note that this ride is no longer 3D as of summer 2019. The queue of Minion Mayhem is funny, the photo op is fun for everyone, and the ride itself is great. However, the motion sickness level on this ride was 9/10!

Younger kids may enjoy Minion Mayhem more while adults may enjoy the Simpsons based on the theming, but they’re both a lot of fun! 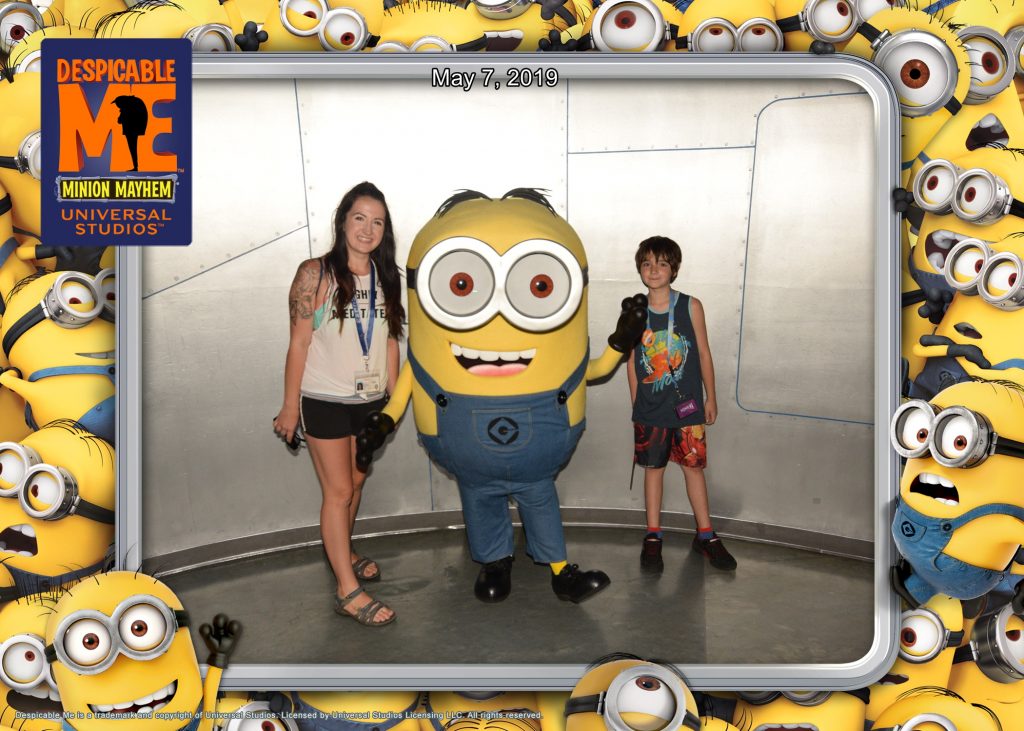 E.T. Adventure may not be the most technologically advanced or thrilling ride at Universal Studios, but it’s a fan favorite because most rides don’t last as long as this one has.

Men in Black Alien Attack is a fun ride/game attraction. I find the beginning of the (indoor) queue to be a bit cramped, but otherwise, it’s a delightful attraction. 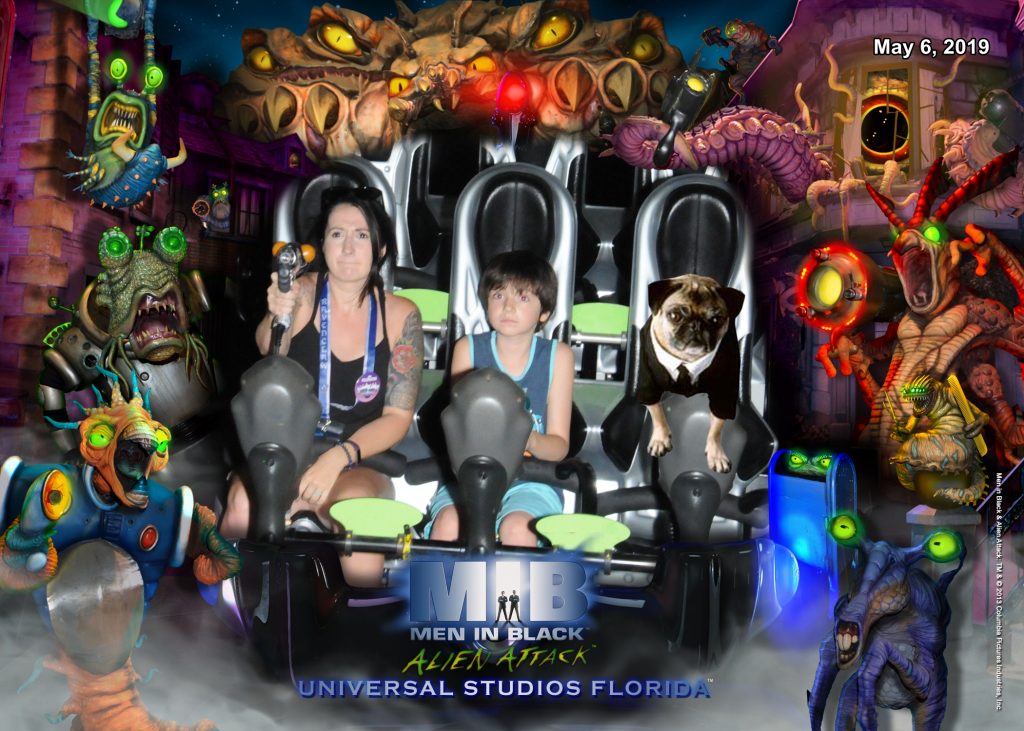 We are serious about shooting aliens!

Of the 3-D screen rides, Transformers is one of my favorites at Universal Studios. It’s a story that I’m very familiar with, but you don’t have to be a Transformers fan to enjoy the ride. I would give it a 7/10 for motion sickness, so be cautious on this ride. 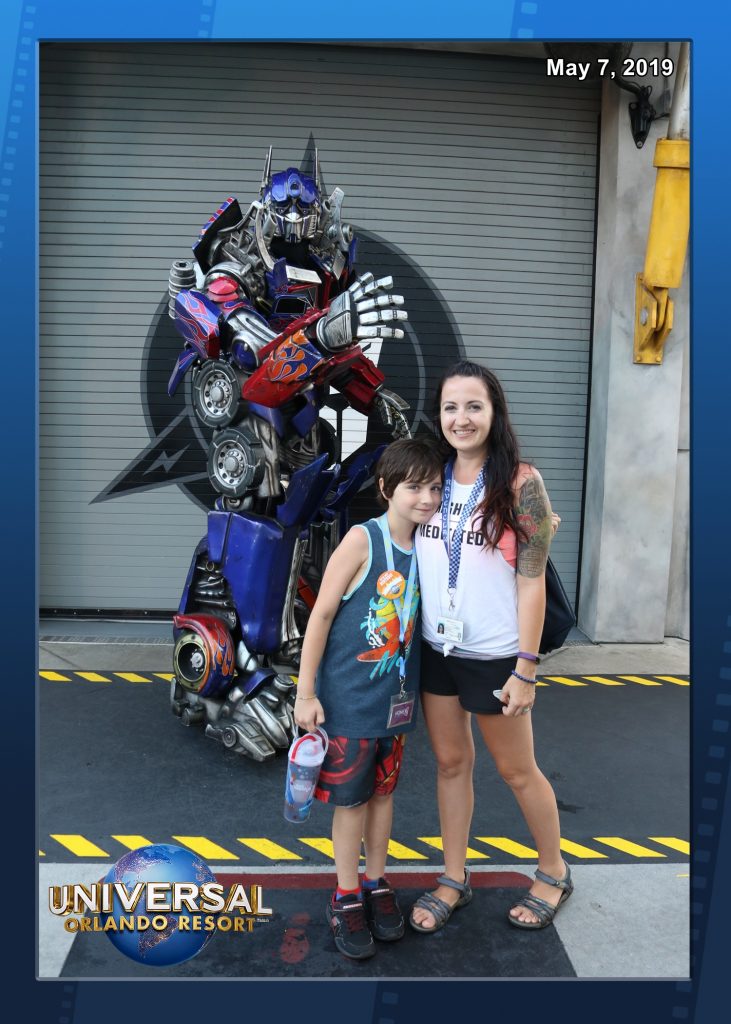 There is also a Transformers meet and greet.

The top 3 best rides at Universal Studios were hard for me because I love them all! Even though Hollywood Rip Ride Rock It is the fastest on the list and the only “traditional” roller coaster, it makes a list at number three.

Rip Ride Rockit is one of the first rides you’ll notice as you walk into Universal Studios. This roller coaster is unique because you start by going straight up in the air. You choose the soundtrack as you fly around the track. There’s even a secret playlist! Rip Ride Rockit is a must for any roller coaster fan topping out at 65 miles per hour. The back of the ride is a lot rougher than the front, so keep that in mind.

2. Revenge of the Mummy

If I wasn’t a huge Harry Potter fan, Revenge of the Mummy might have had the #1 spot on my best rides at Universal Studios list. This coaster is seriously thrilling, even though it is indoors. Being indoors also makes it an excellent ride for rainy or sweltering Florida days. Be careful, because the queue is very dark. 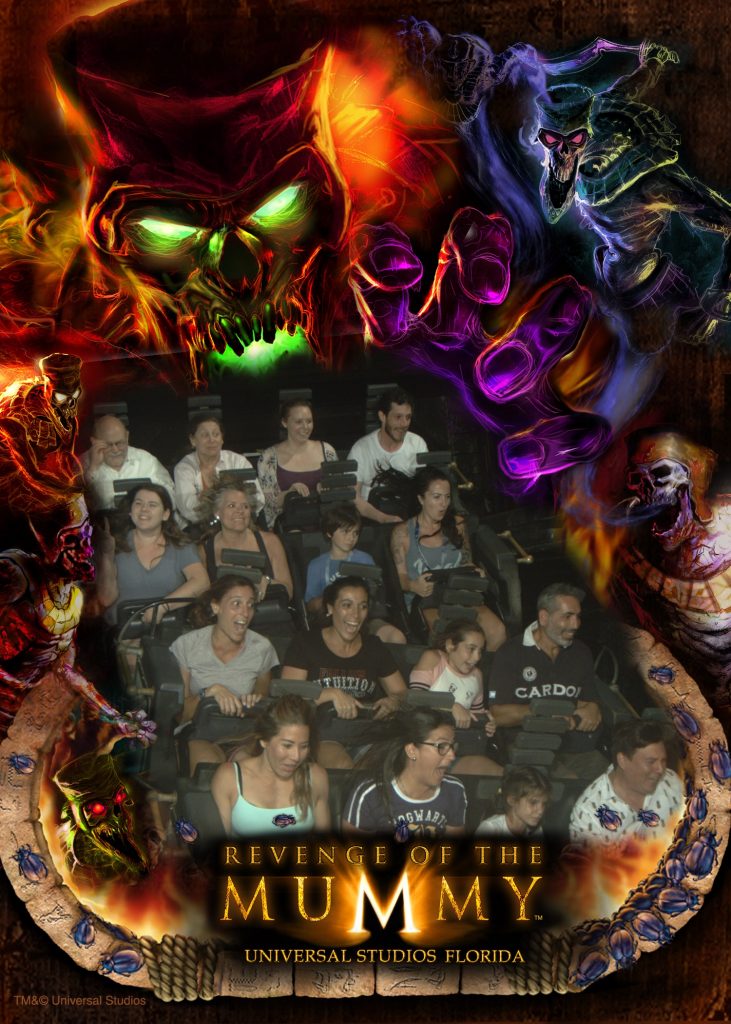 1. Harry Potter and the Escape from Gringotts

Here it is, the #1 ride at Universal Studios. Harry Potter and the Escape from Gringotts is a hybrid screen ride/indoor roller coaster. You don’t have to be a fan of Harry Potter to enjoy this ride, but it helps! The queue itself is fantastic; you’ll truly feel like you’re in Gringotts. 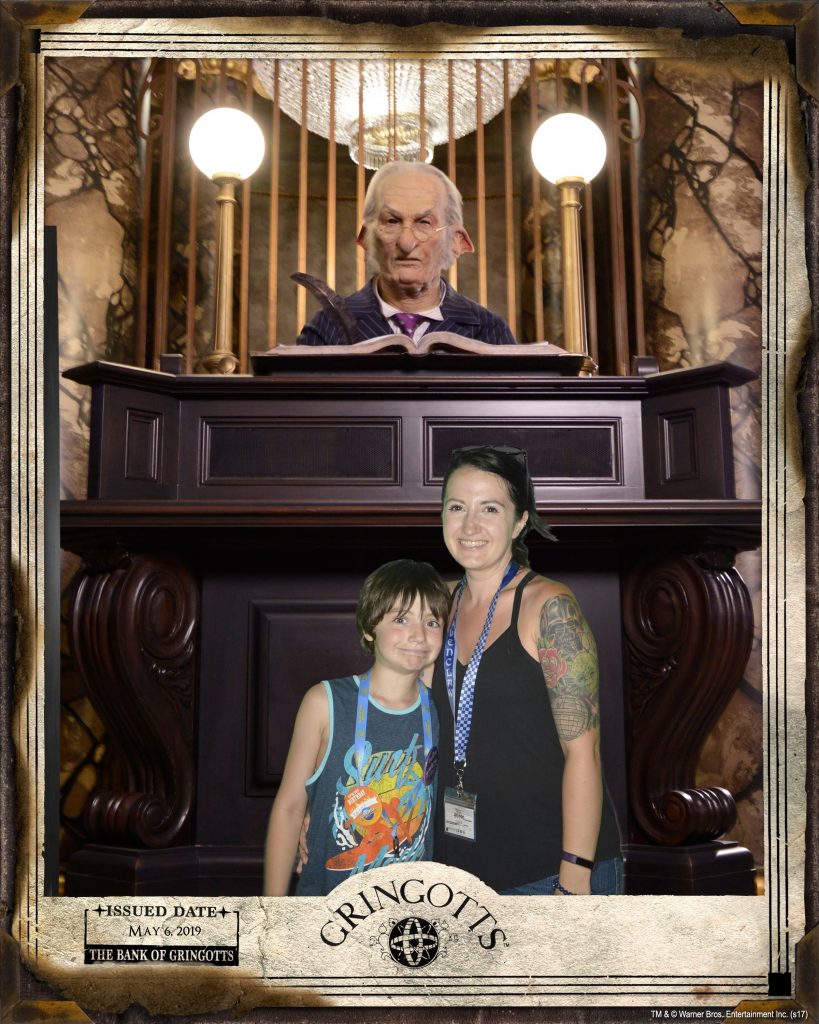 You’ll be invited into Gringotts by Bill Weasley, but it just so happens to be the same day that Harry, Hermione, and Ron are attempting to break into Bellatrix Lestrange’s vault. I won’t ruin the story for you; you’ll have to see it for yourself.

Fast and the Furious

There are a couple of rides that I thought were not worth mentioning. The first is the Fast and the Furious. Fast and Furious is a similar ride to the Kong ride in Islands of Adventure, although somehow it’s much worse. You get into a “party bus” and drive around in a circle with some screens on the side. I wouldn’t try this ride unless the line very short, but that’s just my opinion!

Unless you’re a massive fan of the Tonight Show, this attraction is only okay. It’s not bad, but it’s worth trying something else if the wait is long.

The best rides at Universal

There you have it, the 7 best rides at Universal Studios! Did your favorite rides make the list? If you want to see more of my Universal content, check out the following posts:

Are you planning a Universal Vacation?

I know that it can be overwhelming, especially with three parks, new resorts every year, and a HUGE new park coming in a few years! I am a graduate of the Universal Orlando Resort Travel Agent Training Program, and I’ve love to help plan your Universal vacation! Contact me now for more info.

Sign up for a weekly email with all the latest news, including new roller coasters, new resorts, and the new park coming soon! 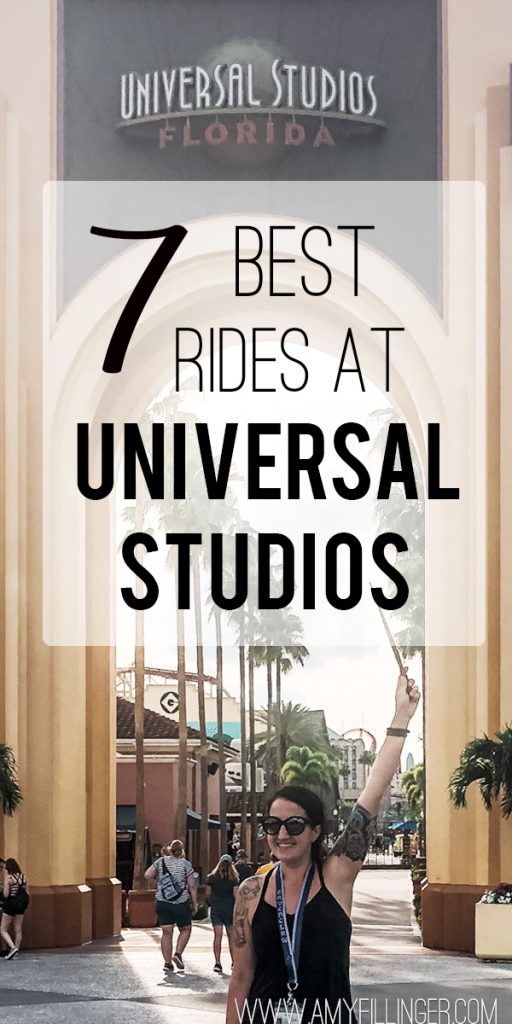 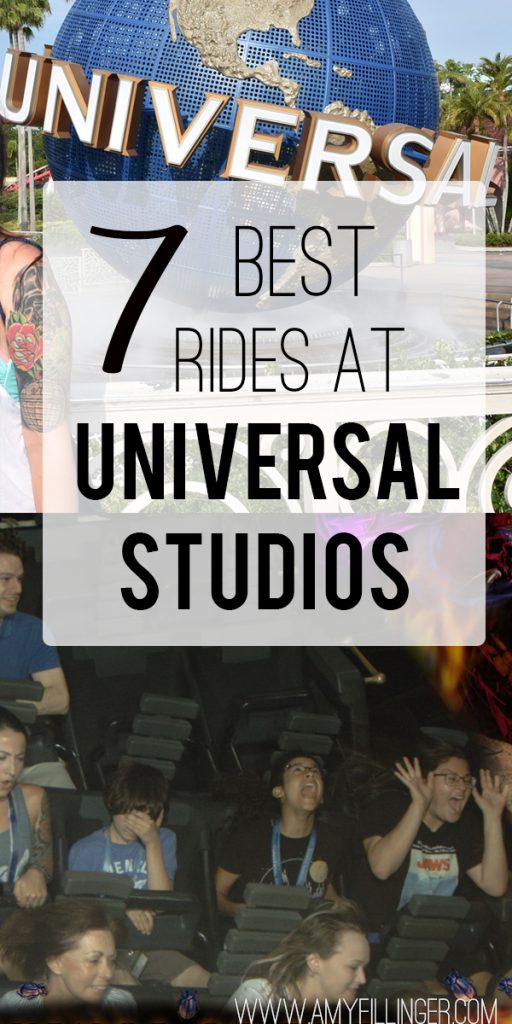